Trendsetters: The Most Influential People of 2010

Who will lead the charge in the dawn of the new decade? Who will set the tone, call the shots, influence everyone in 2010? I've thought about this long and hard. And so, without further adieu (to all those bringing MORE adieu, you're too late, we're up to here with it, so take it home and have leftover adieu tomorrow), I bring you the people that I THINK will have the biggest impact on 2010, from most to least powerful.

TRENDSETTERS: THE MOST INFLUENTIAL PEOPLE OF 2010. 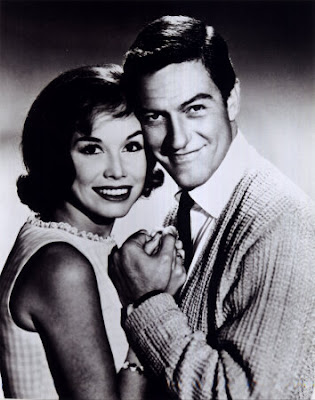 Let's face it, she's a ball-buster and she's super bossy. She's always like "pick that up" and "put pants on" and I do it. 2010 will continue this trend, as she's got, like, a list of household fixer upper jobs for me and that look in her eye. 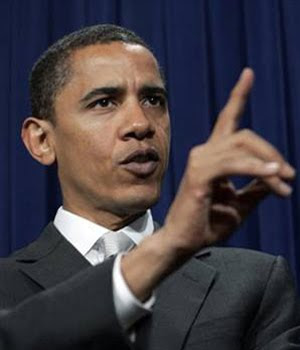 He's the President of the United States of America, and in a crazy Disneyesque mix'em up, this guy is black AND cool. He makes all sorts of laws and taxes, and if he wanted to, he could suddenly make me wanted for murder. For that reason alone, he deserves a high ranking on my list. 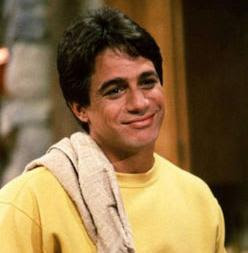 My boss tells me what to do and when to do it. But only at work, which is why my wife ranks above him. Although sometimes he gives me work to take home and it bleeds over into my home life. Any way, he could fire me which would suck but he CANNOT frame me for murder. 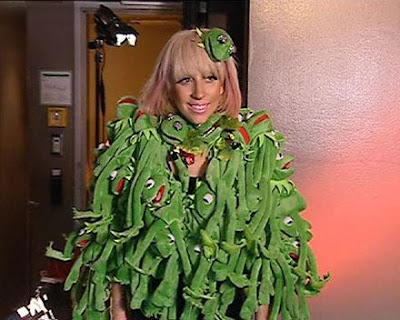 She's the voice of a new generation, and sometimes she wears muppets all over her body like some kind of teenage Cruella DeVille in a straight to video 101 DALMATIANS prequel. She is the future of entertainment and a trendsetter and I find her teachings creeping into my every day routine. Plus she finally gave an anthem to all those poor souls who were born with pokers for faces. 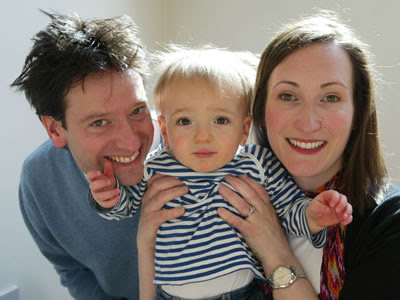 They raised me. The values they instilled in me guide my actions like a ghost Christopher Lloyd in a straight to video ANGELS IN BRIAN'S LIFE prequel. And yes, while their personal beliefs have often clashed with Lady Gaga's teachings, I am able to find a happy medium and become the alpha dude. 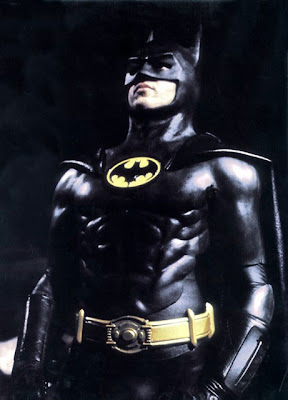 He's fucking scary. The mere thought of him keeps me on the straight and narrow. Ain't no way I'm (a) committing a crime or (b) stepping foot in Gotham City. That place is NUTS. 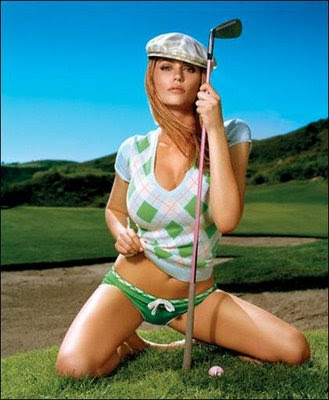 She's really hot, but at the same time, as evidenced on HER TWITTER, also really funny. Which motivates me to not just rest on my perfect bone structure and killer body. She's like a sexy angel on my shoulder that whispers "you can do it, you can be all you can be DON'T TOUCH ME THERE be the best you that you know how I'M SERIOUS I WILL PRESS CHARGES." 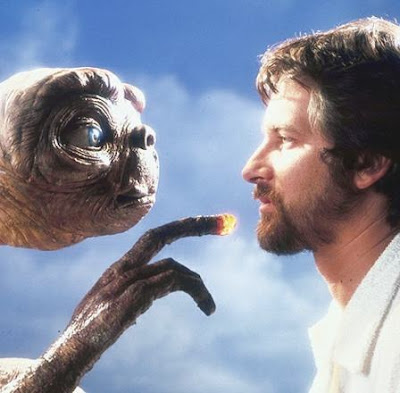 While we haven't met yet, I'd assume this is probably the year he calls and asks me to pen E.T. VS. JURASSIC PARK. Spoilers: E.T. wins. Levitation and level 4 healing and shit. 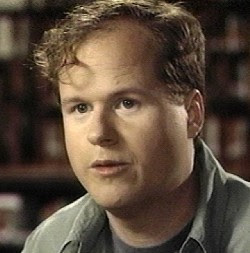 I write a bunch of books featuring his characters, and his work has been an ENORMOUS influence on me, but more importantly, I know deep down that 2010 is the year I'm going to call Joss Whedon and rub it in that I'm working with STEVEN FUCKING SPIELBERG. Take that, Joss. 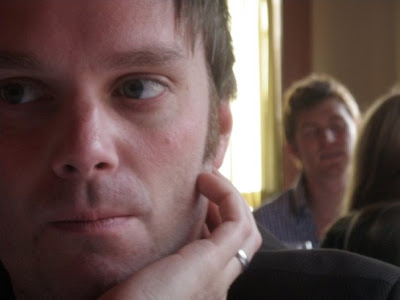 Let's face it, I am the captain of my own destiny here. When all is said and done, my wife can tell me what to do, and my boss can tell me what to work on, and Batman can tell me to keep my nose clean, but what I do is 100% up to me. And let that be a lesson to all of you, and this is pretty universal, at the end of the day, no matter what anyone says, you can't tell me what to do, so fuck off. Unless you're on this list, in which case, you CAN, but I might not listen. Though if you are high up on the list chances are I will. 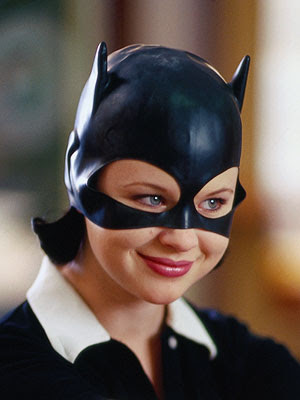 I have to admit, I forgot what this list is about at this point. I should probably wrap up. But check out my Twitter HERE if you want to read more of my mind-goo, and remember...always always ALWAYS something or other, lost my train of thought, so tired.
Posted by Brian Lynch at 1:14 PM

Ms. Baird resembles a certain co-star of goatee'd Nic Cage in a Hollywood blockbuster about vampires and angels and L.A. being sucked into hell. :D

LADY GAGA AND I WILL BE THE MOST INFLUENTIAL PEOPLE OF 2010..MARK MY WORDS..!! MARTIN BRAZEAU

fanny list... catches my attention that this lady gaga ... she is too eccentric ... seems a little crazy

I think Lady Gaga deserves the first place, but given the fact that she will not punch at you if you don't get her on the first place... I understand that your wife's the first. Ha. Hilarious post man. Congrats.

The creativity of your blogs is best.This is something very best on your
part.Providing information in the best possible manner is your best
attribute.I love when you share your views through the best articles.Keep
sharing and posting articles like these.This article has helped me a lot.Keep
posting this stuff

This is perfect I was seeing the Lady Gaga's costume and I should say she's totally crazy, but at the same time she's very original with her Rene costume.

Pretty helpful data, thank you for the article.

It is something interesting that you chose like an influential woman to Lady Gaga, I think she's a bad example of person because all things and scandals she has had in the last years.

London escorts directory London Crumpet is created to expose Independent escorts and escort agencies in London. Everybody can post their advert on this directory for FREE.